India is a sporting Nation and every Indian knows the value of sports in their life we all cherish Sports, follow them passionately and we are a multi sporting nation where we cherish our Cricket, Hockey, Football, Badminton, Kabbadi, Athletics, Boxing, Wrestling, Tennis to name a few.  Sport gives us an attitude to lead our efforts also it gives us a fighting spirit to never give up and keep trying. India leads the World cricket today, cricket is just not a game in India it is considered as a religion  We at SportsNama cover every cricketing action might it be domestic season Ranji Trophy, Irani Cup, Deodhar Trophy, Vijay Hazare Trophy, Duleep Trophy, to International ICC calendar domestic season, to Indian team traveling overseas, we have an extra focus on all ICC Tournaments Like ODI World Cup, T20 World Cup, Champions Trophy, World Test Championship. With  T20 cricket becoming so popular across the world Sportsnama focuses on all the T20 action happening in India and the world, IPL being the world’s best T20 league we cover each and every aspect of IPL very closely right from Players Profile, Teams, Auctions, Points Table, Leading scorers, Wicket takers, off the field action. 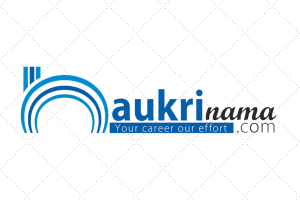 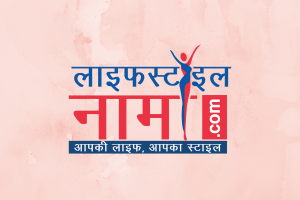 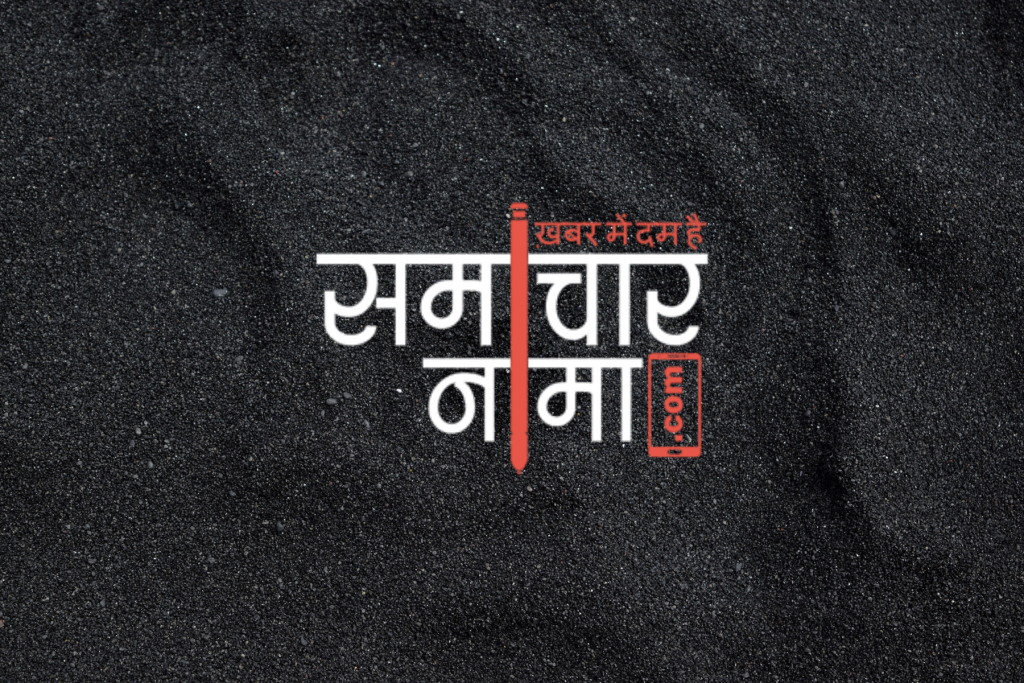 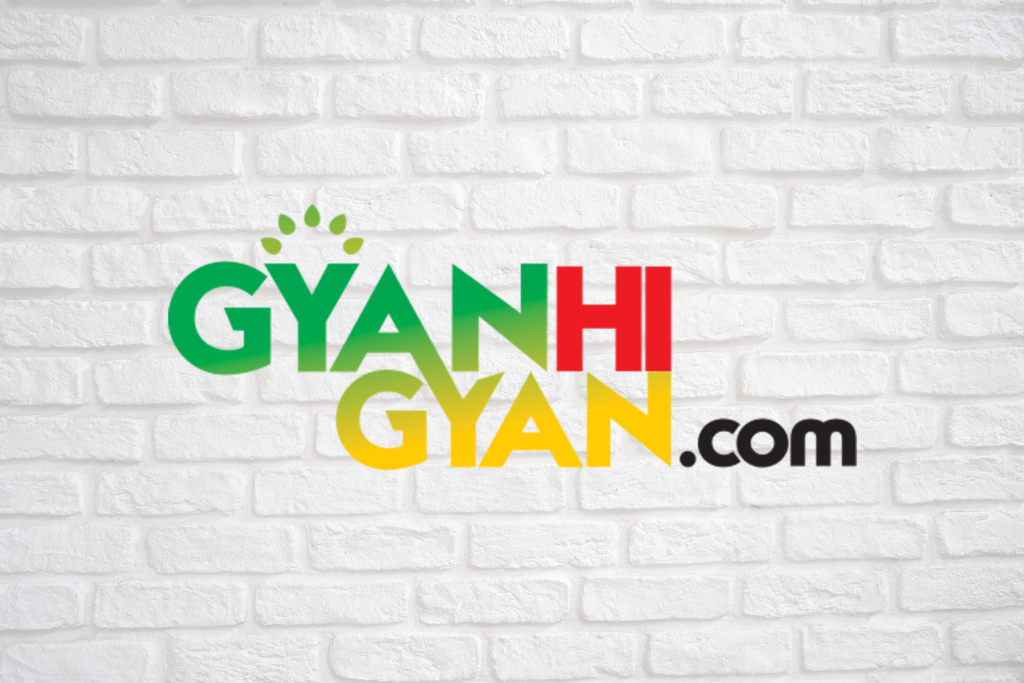 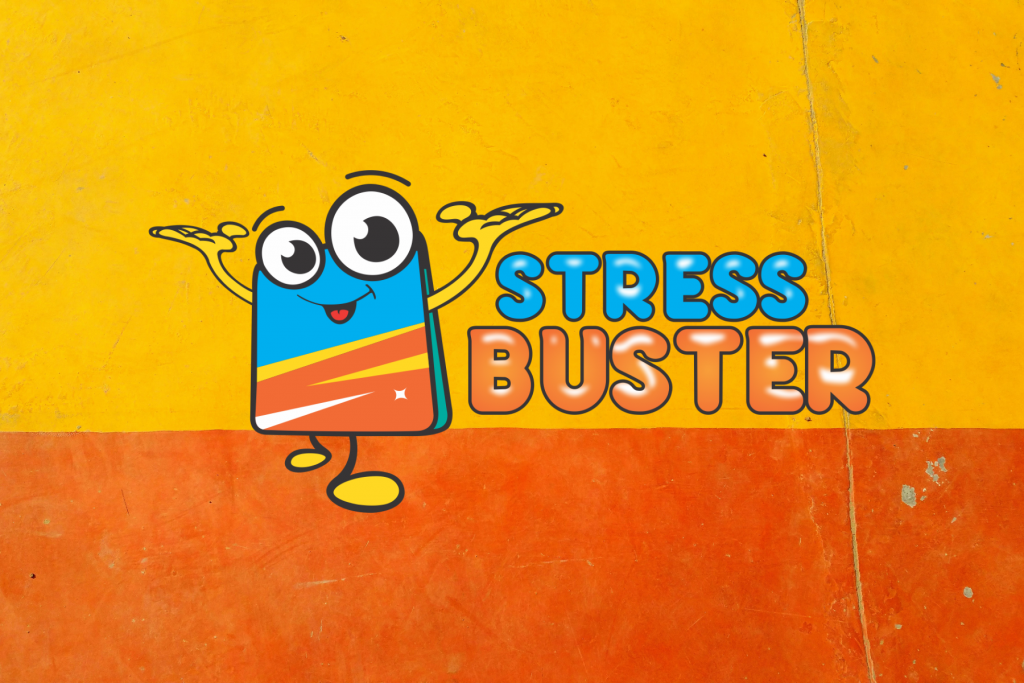 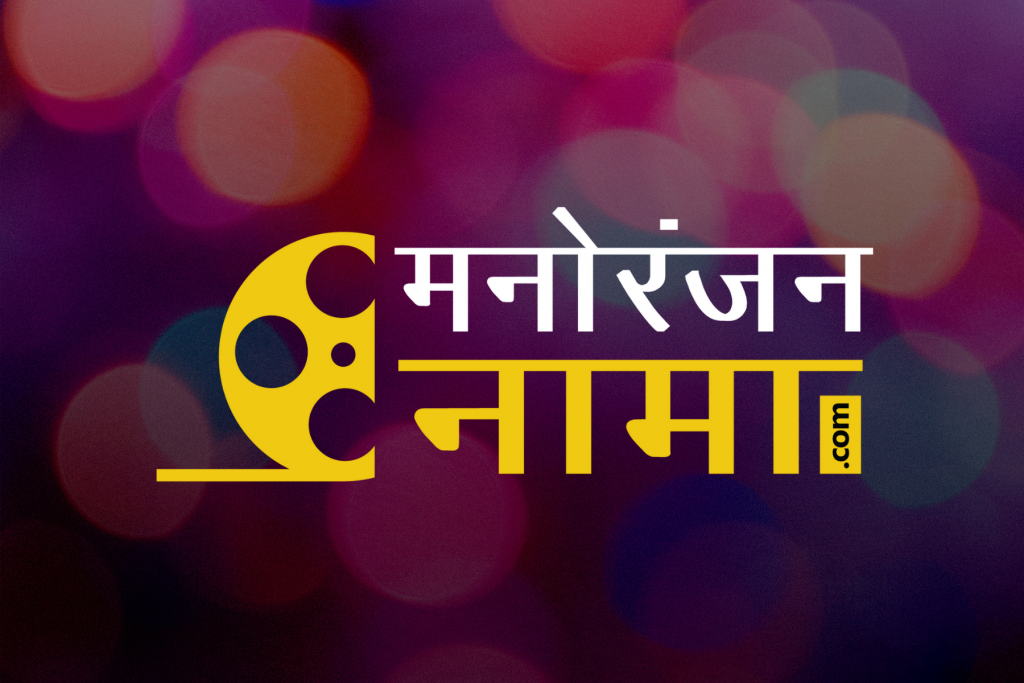